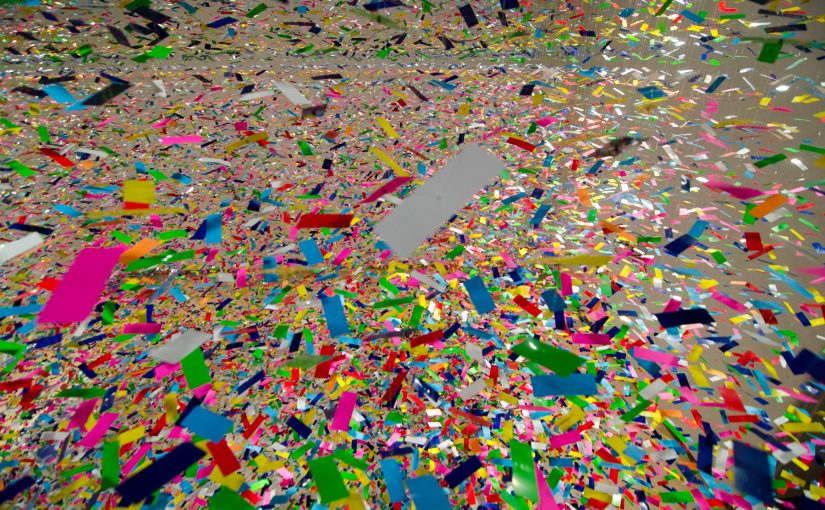 We’ve spent the last few days reacquainting ourselves with Wellington, so figured it was time to dust off the blog. It was 2015 when we were last here, but we’ve had a longer visit this time, so have had the chance to explore a few different things, and then revisit some favourites from last time. Here’s a quick summary of what we’ve been up to:

City Gallery Wellington had two exhibitions on, which left us with mixed feelings. One entitled Eavesdropping featured, amongst other things, hours and hours of answering machines messages from machines that had been found in op shops. I could have very happily kept listening to them for a long time, it was surprisingly fascinating. The other exhibition was a collection of works by Theo Schoon, who had a bit of a cultural appropriation vibe going on – his work was often based/copied elements from Māori art.

This continued over at Te Papa – one of Schoon’s contemporaries was Gordon Walters, and there was an exhibition of his work at Te Papa. Some of Walters art was in the Schoon exhibition, and vice versa, though Walters was perhaps a bit less direct in his plagiarism. Although strictly a museum, Te Papa had quite a few art exhibits happening, including the colourful mess that was Finale: Bouquet – a two storey room, filled with suspended colourful plastic. Hard to do it justice in photos, but I loved it.

The rest of the exhibitions at Te Papa was stuff we’d seen before, but somewhere new for us was Wellington Museum. It holds a varied collection of city specific artefacts, some of more interest to us than others. Terrible taxidermy is always a winner with us, and so the lion that had come from Wellington Zoo in the 1920s got our attention. There was also a collection of costumes from What We Do In The Shadows (the movie, not the TV series) which I found kinda cool.

I’d had a few people recommend checking out Zealandia, and when I found out there was a night tour that gave you the chance to see kiwis, I thought we should give it a shot. Once we booked in we spent the days leading up to the tour constantly checking the forecast to see if the predicted rain was going to eventuate. Amazingly despite all signs pointing to us getting soaked, the rain mostly held off, so we just had to put up with it being very windy and cold. Thankfully we did indeed up getting a good close look at a little spotted kiwi, as well as some takahe, wetas and tuataras (you can look those ones up).

We also experienced an earthquake on Sunday night, so I guess that counts as nature right? It was 4.0 magnitude, which caused the room to shake for a few seconds.

We’re heading to Martinborough next, which is wine country, which will hopefully be a nice counterpoint to the cocktails we have been consuming. We met our friend Ally at a place called Lulu’s, and ordered a giant shared bowl of a drink called The Volcano, served on fire. At The Library (a bar for Holly if ever there was one) I ordered a lemon meringue style cocktail, which came with a spoon; luckily they forgot our order of dessert as otherwise I may have overdosed from sugar.